DHP: What is your definition of transgressive?

j/jh:  As someone who was raised Mormon, the word “transgression” was a regular part of my upbringing. Though obviously a term used to describe behavior shunned by “good standing” members of the church, it is also a word that I feel familiar with via a sort of ringing in my childhood memory. Would this or that that I was doing be considered transgression by my parents? By the members of the church who kept an eagle eye on and over me?

As I aged, I often ditched church classes and wandered around outside in the warm California sunshine. During one such wandering, I found some rosebushes near to the church and slipped in under them. There, at the bush’s base, color abounded in my view. I stared from below something living, up and through it and into the sky. Was this what heaven would be like? All of this texture unveiled? Layers unleashing somatic spasm? Could the staring of a thing from below it up and through it, beyond it be inverted? Could I gaze through into the below? What lived in the below?

In the moment when I was “being” transgressive, I was simply, being myself: curious and impassioned, leading myself (by volition) to the sight(s) of most sensory fruit for me. Sure, there were a few images of a white, male Christ in the church building, but beyond those images (which never really changed: there was no growth in the image of my “savior”) the walls were pretty bare, the space pretty curbed: not much raw or rough or rogue beauty at all. No wonder I went seeking what it is that would cause me to feel.

In the moment of doing and being something transgressive you are not always in some ego-stance as transgressive. As often as I have stood with a placard, as a shouting activist, notably anarchic and transgressive to social morays and niceties, I have equally (if not more often), been the embodiment of what it is that I am currently seeking--with that process of seeking being villianized or demonized as transgressive, simply because it exceeds the norms of status quo or broad comforts suited to a general group of others. As other to others, you are automatically termed abject, placed in abjection because of what your own sacred authenticity objects to.

DHP: What was the first text you read that made you question accepted societal tenets or values or the way in which the world works?

I have not been a Mormon for a long time now, but there is no doubt at an upbringing’s influence on the physiology of one’s philosophy embodied: where ecstasy begins in planar reality and by what kink or manifestational pressure or alchemy one can feel the deepest and widest aspects of the delights relevant to our somatic proclivities.

Happy to put in a plug here for my recently published book SOS: a Queer Translation (Spuyten Duyvil).

DHP: Give an example of a transgressive work & explain why you felt it was transgressive? The work could be literature, film, visual art, theatre, graphic novels or something else. Name a historical transgressive role model & tell us a bit about this person.

j/jh: Tatsumi Hijikata’s Butoh dances are akin to my own work with expressionist sop: stroking the past (and sidelong) lives of my past lives. Hijikata was inspired by Genet’s work. He also was inspired by Marquis de Sade. When working his manifestos he is known to have specified that his “dance would be one of corporeal extremity and transmutation, driven by implicit repudiation of contemporary society and media power.” (Wiki)

Butoh is expression that, by its nature, seeps. Is seepage rebellion? Is an Ireland bog nature’s “fuck you” (middle finger raised in defiance) to social impositions? If, alive in nature, the hidden need and uncanny drive to “extricat[e] the pure life which is dormant in our bodies.” (Iwana Masaki), abounds, I trust nature. I embody that inborn reach with more vigilance than I will ever embody the inherited.

If there were a stance, a grace to embody post defeat, what would that look like? Feel like? “What was your face, before you were born?” (Zen Koan)

I perceive and practice Butoh as stylized attunement to the grotesque, absurd, hyper, dramatized, wet, mobilized, felt. This work can be done with or without an audience. You know it as your home, your temple, your own body, if you weep whenever you are in it.

Let the heart of my consciousness remain a difficult collage. Keep the crestfallen, the tearing out of eyelashes at midnight. Keep the dead birds, the burning in the throat. Actively work to trans the miscellaneous or anonymous into a specific glorious mess. Keep the vulnerability in my form whatever it is that I do. There is a pounding stream of blood in this body, in the sacred vials. Blood streams and steam must be the livelihood of my dance wherein the slow production of a sluice comes into form by innumerable slices. 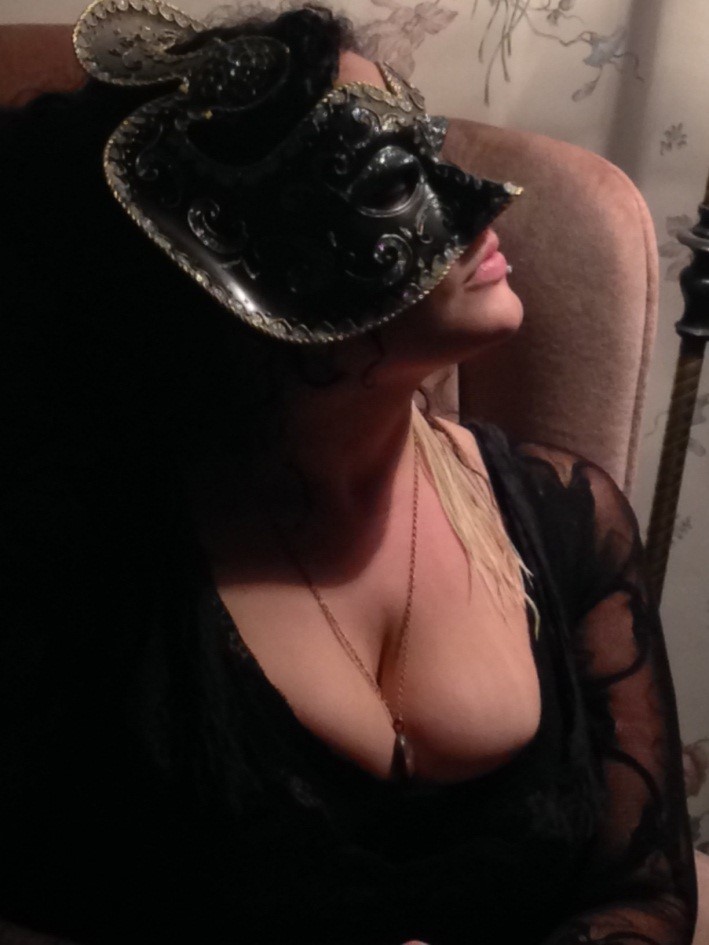 DHP:  List a few transgressive works from your personal library.

DHP: In what ways are you trying to create or publish work that is transgressive according to your definition?

j/jh: I believe that my work is calculated/ classified as transgressive, though I am certainly not trying to prove anything about transgression by way of my work. One person’s authentic reality is another person’s slippery slope. I suppose I just believe that keeping a portal to the underworld, constantly open and in use, will enable me to articulate the innumerable aspects of soma, amrita, the wet genital drink within somatic intensities.

To fall through the rotting porch. As we fall through moistened wood our cells refuse brittleness. We become as they become us: little, inebriated, erect, dick-shaped doulas.